The Howitzer on display was made at the Nathan Peabody Ames Foundry in January, 1847. It is Registry No. 6 and was inspected by J. W. R. (James Wolf Ripley). The weight of the tube is 1305 lbs. and it is mounted on a No. 2 carriage. This Howitzer has been drilled to accept a E. Hidden lock which were widely used in the 1840’s.

The gallant men of the War with Mexico laid the groundwork and set the stage for the artillerymen of America’s greatest conflict, The Civil War. Plan a visit to the Starkville Civil War Arsenal and experience first hand this true piece of American Military history. 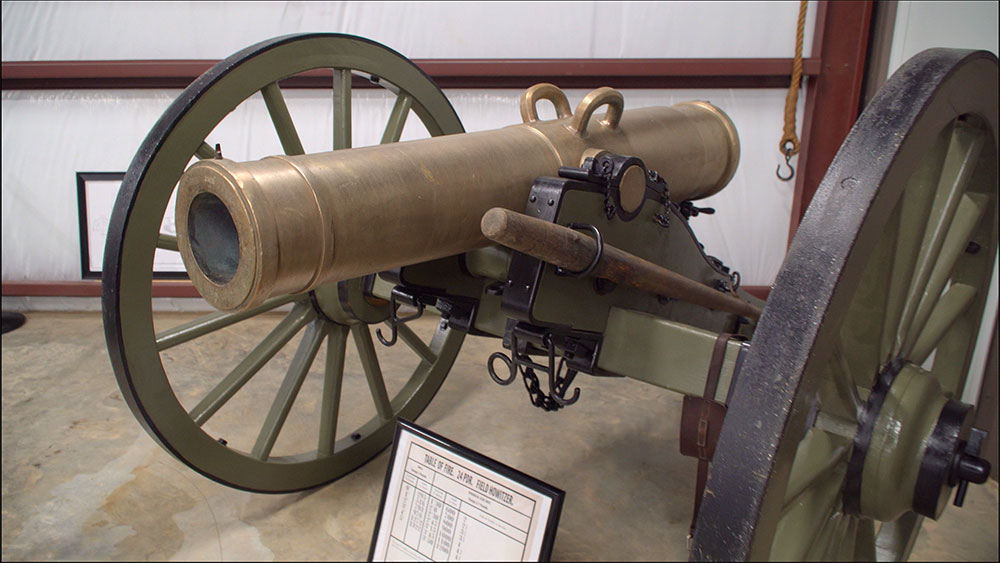 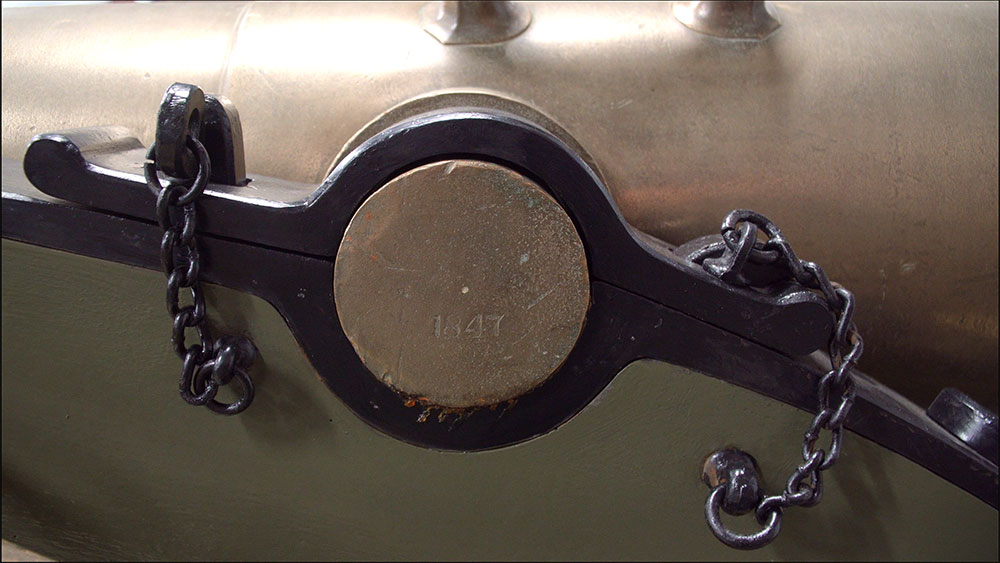 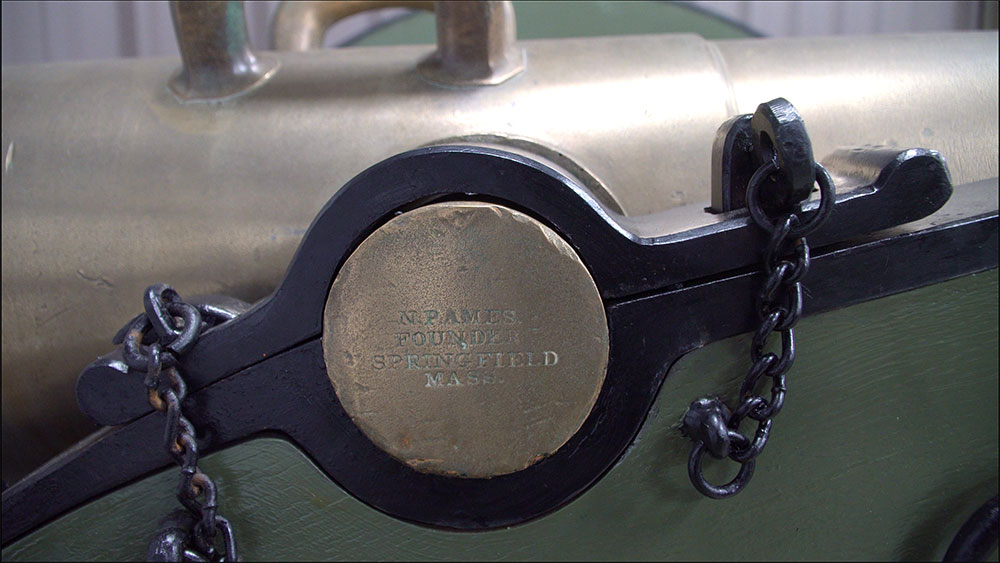